First of all, let me say that I love blogging.  Blogging is my favorite.

"Could have fooled me!  You'd sure never know it by how many new posts she's produced in the last month."  Is that what you're thinking, my dear reader?  If so, I don't blame you.  My output has been decidedly sub-par as of late.  (But wait: being below par is actually a good thing, if you're a golfer...the lower the score, the better!  Although I don't think that applies to the world of blogging, where the higher the number of posts, the better.)

Anyway, instead of giving you all the usual excuses for my Internet silence (remember, I am trying to write a book--so go easy on me), I thought I'd get back in the game today by not only blogging, but linking up with other bloggers, too!   So I'm joining Heather at Mama Knows, Honey Child for that popular Wednesday link-up, Five Favorites. 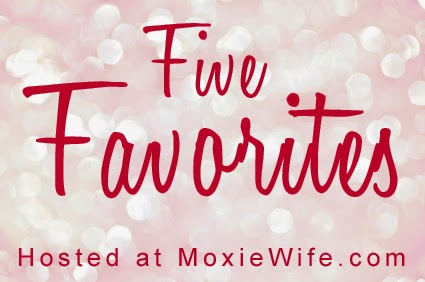 Favorite #1:
Having my baby home!
Our youngest son returned home last night, after being gone almost 2 months.  First, he spent 3 weeks in El Paso doing an Army summer internship; and immediately following that, he reported to Fort Knox, for the required Army leadership course that all ROTC cadets must attend between their junior and senior years of college.  We picked him up at the airport late last night, and he warned us that he would probably sleep most of the day today.  Fine by me.  I just love knowing he's up there in his own bed, and that when he finally wakes up, I can feed him like a king.  After all those weeks of enduring MRE's (Meals Ready to Eat, once known as K-rations or C-rations), he's ready for Mom's home cooking, that's for sure. 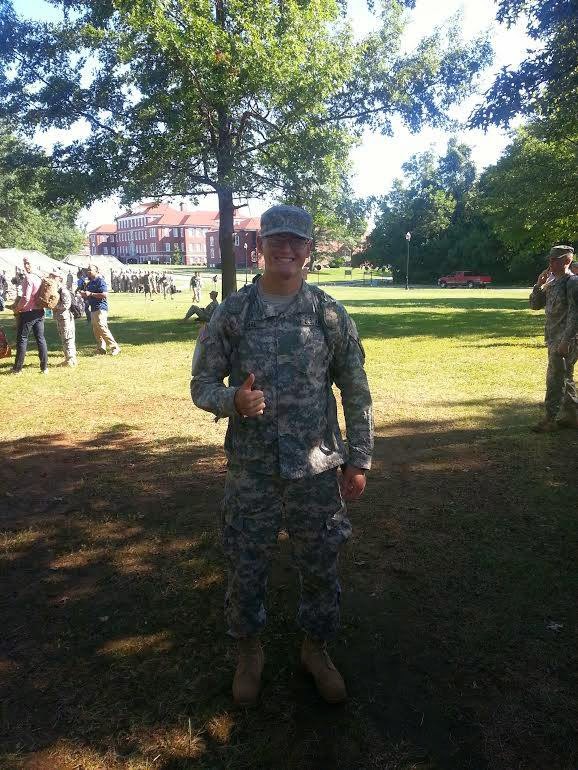 I made fried chicken, gravy, and mashed potatoes yesterday, which I plan to heat up for him tonight (along with some stuffing, which just might be his favorite side dish).  I also baked him a "Welcome Home" cake.  Which leads me to favorite #2. 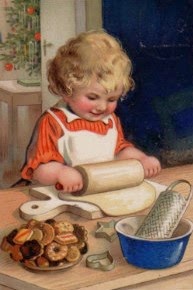 I could bake every single day, that's how much I love to do it.  The only reason I don't is that we would all be as big as a house around here if I did.  As it is, I often bake just for the joy of it (I swear, it's downright therapeutic!), even when there is no occasion whatsoever that calls for a special dessert.  Then I have to freeze the goodies I've made to save for a later date.  It might be some sort of illness, I'm not sure...

But I'll tell you, making cakes and cookies is so much more fun, now that I have a Kitchen Aid mixer!  (You guessed it; that's my segue into Favorite #3!) 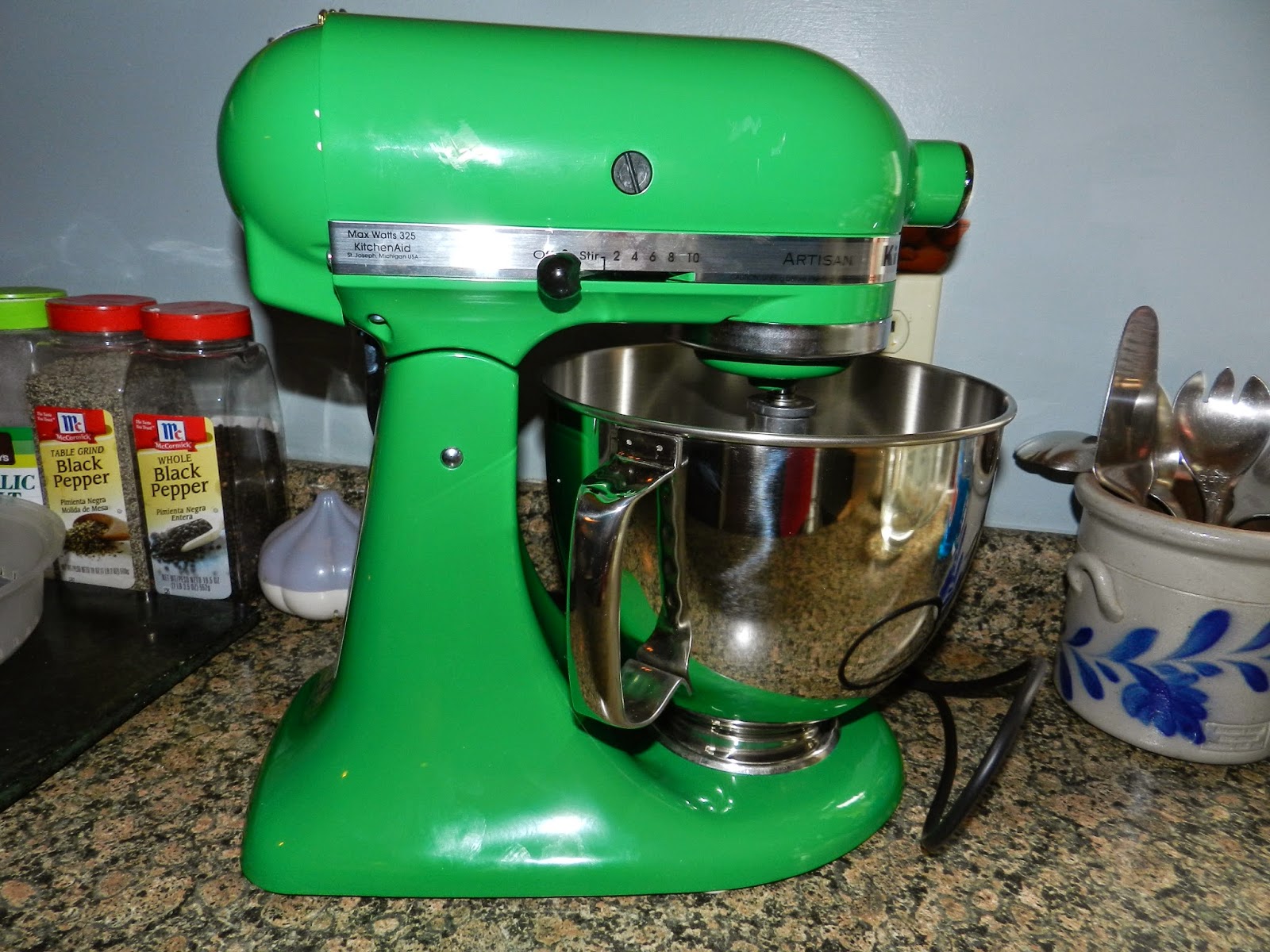 As if this appliance wouldn't be magnificent enough in any color, mine is in my very favorite hue in the world: Kelly green!  (How do you like that?  Another favorite!)  This past Mother's Day, my 5 sons, along with their significant others and my husband, all pitched in to get me this dream gift, and now I'm wondering how I was able to manage without it all these years.  The brilliant pop of color makes me smile every time I look at it.  Preciosa was wondering what color they should choose, and her hubby (my beloved middle son) said, "No question--it definitely has to be Kelly green."  He knows his momma.

Until I received "my precious," I always used a hand mixer...and I always made a huge mess whenever I baked.  I couldn't seem to find a mixing bowl that was deep enough to keep the batter from splattering all over the place, yet shallow enough for maneuvering the hand mixer.  Now I toss all the ingredients into the deep stainless steel bowl that comes with the Kitchen Aid, turn that industrial-strength baby on, and get to enjoy splatter-free, hands-free, super-efficient mixing.  It's like a dream come true.  I can see now why brides-to-be usually put a Kitchen Aid mixer on their bridal registries.

Hey, how 'bout that?  My last two favorites were in fact inspired by the wedding of a brand new bride I know, my older brother's daughter.  The amazing celebration after her nuptial Mass was like nothing you've ever seen (I like to call it "My Big, Fat, Italian Wedding").  280 guests, a live band, mouth-watering plated dinners...it was something else, I'll tell you.  Just so much fun!  And I got to dance with my sweetheart, which leads to what else but--


Favorite #4:
Dancing with My Husband!
Weddings are always such a great opportunity for my husband and me to do something that we absolutely love doing--dancing together, jitterbug/swing-style--but really don't do very often. 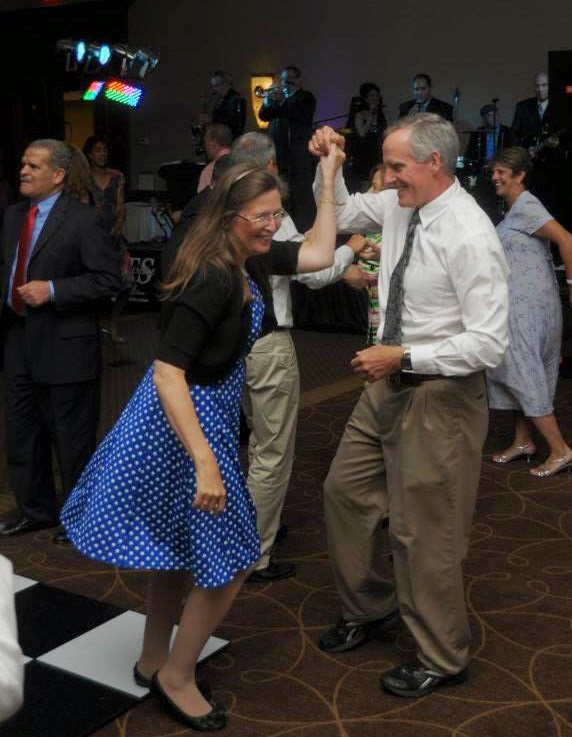 Back in 1975, shortly before our high school junior prom, my mother gave the two of us some basic lessons in this style of dancing.  I remember going through the motions in our living room, with Mom coaching us.  She taught my cute boyfriend how to lead, and I learned how to follow (for the most part).  We cut a pretty good rug at that prom.  Then when this boyfriend/future husband went off to college, he would show me new moves he'd learned at Notre Dame dances every time we were home together on breaks, and we'd incorporate them into our "routines."  Over the years, our timing and confidence continued to improve.  We're not half-bad (if I do say so myself)--and a lot better at it at 56 than we were at 16, although we get winded quicker.  We definitely give the young kids out on the dance floor a run for their money!
But there was a lot of impressive dancing going on at my niece's wedding.  Even my brothers were swinging each other around the floor, making everyone around them laugh.  So I guess you might be able to predict what #5 is going to be...
Favorite #5:
My Sweet, Funny (and Talented) Brothers!
I'm the second-oldest sibling in my family, sandwiched between two brothers; one is about 16 months older than I, and the other is about 18 months younger.  (We also have two younger sisters.)

The Harding boys are both such showmen, each in his own way.  My older brother will make you laugh until your stomach hurts, and he's never afraid to make an utter fool of himself to get that reaction.  My younger brother has a traditional job, but is also living out a dream from his garage band days in high school: in his off hours, he plays his guitar and sings at bars, parties, etc.--and he's incredibly good.  When he's up there doing his thing, he works the crowd with his quick wit and self-deprecating humor.

I can't say enough about these two guys.  The band let my younger brother get up on stage and play 4 songs at our niece's wedding reception, and within the next few days, I just might be sharing some videos my sister took while he was performing.  And while I'm at it, I've got to show you the video of my older brother doing a choreographed father-daughter dance with his baby girl; it's almost guaranteed to bring a smile to your face.

But for now, here are some still shots of my silly brothers, acting like they've got a major bromance going on.  (I'm the gal in the blue polka-dot dress, laughing her head off.) 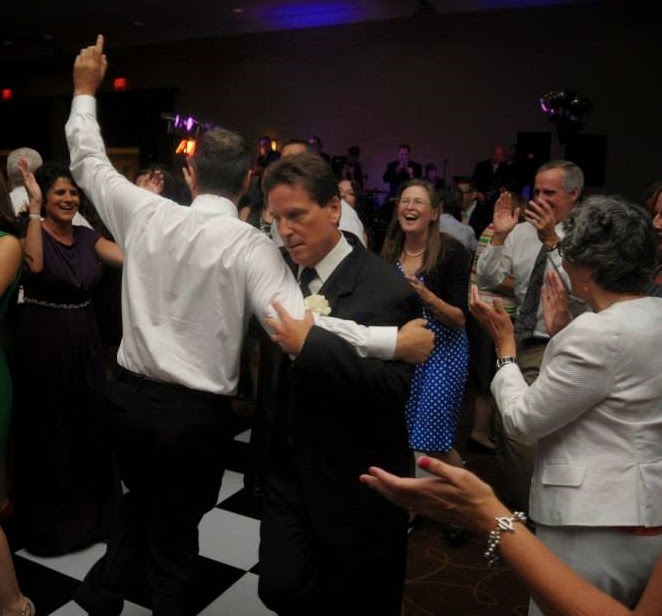 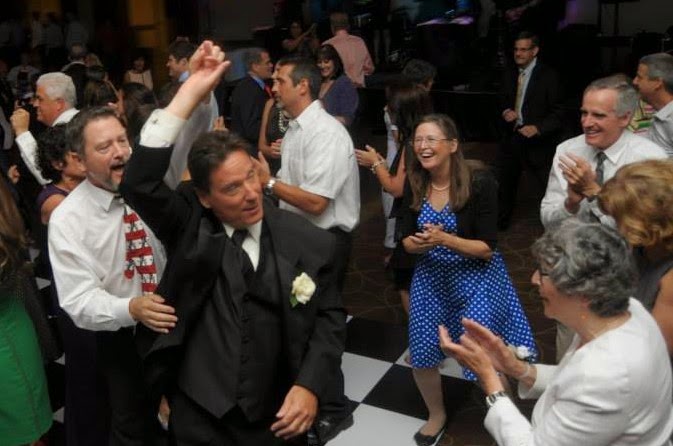 Now tell me, what are some of your favorites?
Posted by Laura Pearl at 12:45 PM