If you're one of those folks who suffers from the Monday morning blues, have I got the Rx for you!  Here's a YouTube video of my younger brother singing (and playing) that great country song, "Chicken Fried," at the wedding reception of our older brother's daughter not too long ago.  This was the first song he performed, and the crowd loved it.

My niece had an awesome live band for the event, but my brother got a chance to play a few numbers when they went on break and gave him the stage.  They didn't know that he routinely has gigs of his own, and they were probably thinking, "Here we go--another member of a bride's family who thinks he's a rock star!"  But what was really cool was that after seeing how good he was and how well he was working the crowd, the lead singer of the band sat down at the drums and joined in, and before long, the keyboard player was accompanying my brother on bass. This uber-talented* sibling of mine ended up performing four songs to a really receptive crowd, with some versatile band members giving up their break time to jam with him.  It was so much fun to witness!   He followed "Chicken Fried" up with "Here Comes the Sun" and "I Am, I Said."  Then at the request of the father of the bride, he ended his set with everybody's favorite party sing-along song, "American Pie."  (And my older brother's whole family was on the stage with him by that point, which made it even better.) 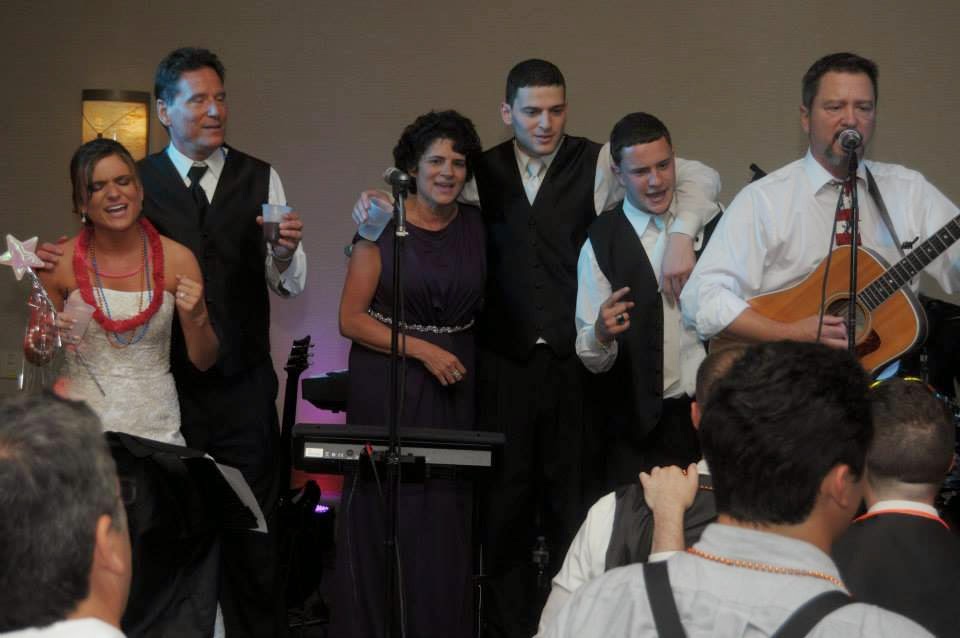 Not too long ago, I told you about how much I love my two brothers.  I didn't mind being sandwiched between them--and I think the fact that I was might have helped me with the role I was to play when I grew up: mother to five boys.  Seeing how their bond has endured throughout their lives makes me happy that my husband and I were able to give each of our boys four brothers.  I can imagine them celebrating together at the weddings of their children, and the scary thing is...that futuristic, far-off time will be here before they know it.  But it warms my heart to know that even when my husband and I are gone, those boys will have each other.  They are a band of brothers (and yes, I am plagiarizing here, using the title of that HBO series; but it fits so well!). 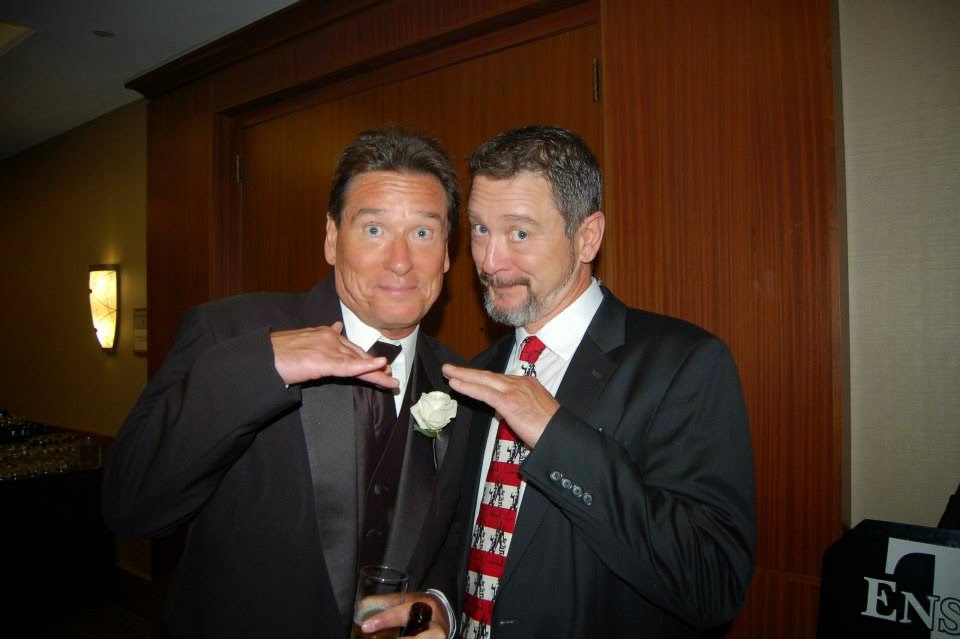