Still Here (and Have I Got News for You!)

I'm still here, in spite of evidence to the contrary!  My poor little blog has been a very neglected baby as of late.  My "IRL" life has been a tad too hectic to allow much room for having much of an Internet life.  But I've missed blogging.  As a person who thinks and expresses herself better on paper (or make that on computer screen) than in person, I've come to believe that I sort of need this daily writing exercise to maintain my emotional and psychological health.  As weird as that sounds...

Anyhoo, there are many legitimate excuses for my Internet absence the past few weeks.  For one thing, there was that health scare of my husband's not too long ago, which I told you about.  But praise God, he's fine now--not quite back to normal yet, but his platelet count is rising steadily and he's able to do just about everything he wants to do...except go back to work.  But he's still on vacation anyway.  And if that vacation happens to be extended for reasons beyond his control...well, we'll enjoy our extra time together.

Aside from that unexpected sojourn at the hospital, there was also a big family wedding to celebrate.  All of my husband's seven siblings and their families gathered on the shore of Lake Champlain for the happy occasion.  Two of our boys--#3 and #4, with their wives Precisosa and Braveheart--were able to make it.  And let's not forget our sweet grandson G-Man!

As one dear old friend put it in a Facebook comment, after having spied him at church: "He is one chunk of cuteness!"  He is indeed.  And Papa and I were thrilled to spend some time with our little buddy. 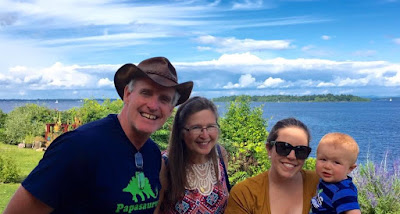 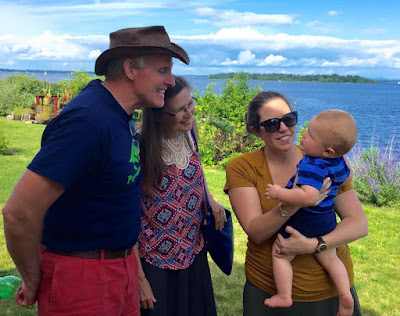 Our beautiful young niece was married to her college sweetheart, by an archbishop who is the uncle of her new husband.  (They call him "Uncle Father Charlie."  Isn't that the best?)  This particular archbishop is the papal nuncio to Ireland, and having him come to the church in Plattsburgh where so many Irish Pearls have been married (my hubby and myself included) to say the Mass was a big thrill for all in attendance.
I must also mention that the archbishop (a truly humble, down-to-earth man with a wonderful sense of humor) gave the most beautiful, moving, spot-on homily about marriage that I have ever heard.  I wish I had it on tape so that I could play it for anyone who tried to tell me that traditional marriage (as in: the sacred union of a man and a woman in Holy Matrimony, as ordained by God) is no longer relevant.  I wish you'd been there, dear readers, to hear this holy man describe in the most succinct and perfect way just how sacred, how important, how relevant marriage is.

After the magnificent nuptial Mass, the wedding party and their guests made a pit-stop at the Old Stone Barracks in Plattsburgh, NY, an historic 19th-century building that once housed Civil War soldiers behind its thick stone walls. 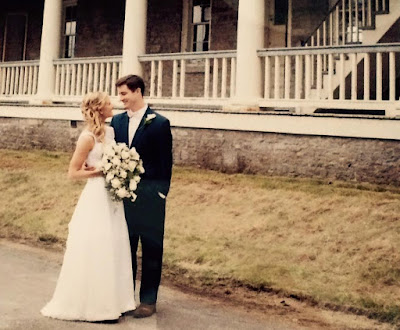 My husband's older sister (the oldest of the eight Pearl siblings and the mother of that lovely bride in the photos) and her husband are in the process of restoring and renovating this breathtaking and iconic piece of Plattsburgh history, and turning the historic landmark into a thriving brewery/tasting room/event center/bed & breakfast.  With all the excitement being generated in the North Country with regard to their project, my sister-in-law marvels that Valcour Brewing Company has made the front page of the paper numerous times and has been the subject of several local TV news stories and PBS shows, yet they haven't had to spend one penny on advertising so far.  (Look for a future post, where I'll tell you more about this amazing dream project that my sister-in-law and her man-with-a-vision--a dynamic duo if there ever was one--have undertaken.) 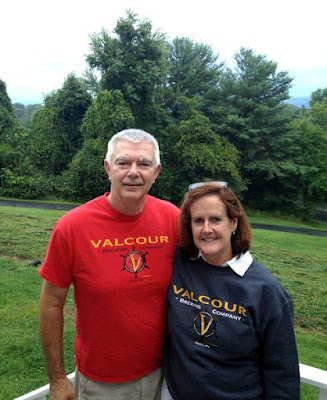 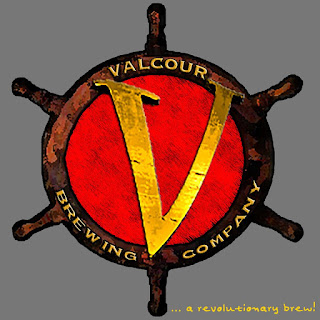 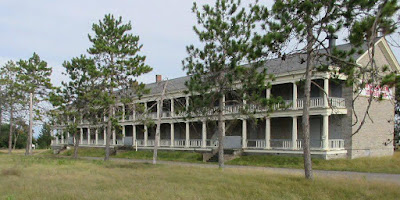 But back to the wedding festivities: after the brewery stop, we all headed over to the reception, where somewhere in the neighborhood of 250 of us ate, drank, and danced the night away.  It was just a fantastic event, filled with family and friends, and bursting with so much love and joy.

My husband enjoyed some local brews with two of his boys (not up to Valcour Brewery standards taste-wise, but at least the collector's bottles were cool-looking!). 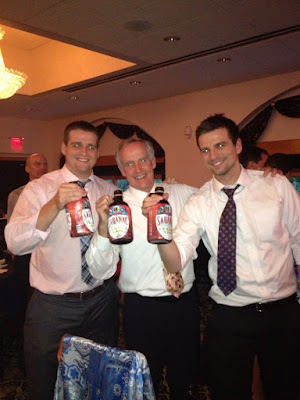 And he got to dance a daddy-daughter dance with two of his girls. 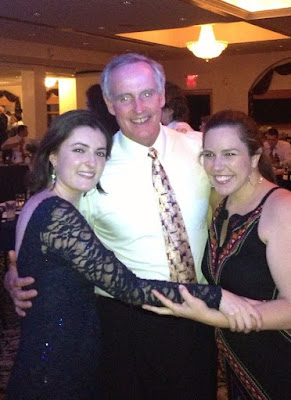 It was a magical night.  I only wish our other three boys could have made it, along with daughters-in-law Regina and Ginger, and our four precious granddaughters.

Now for our exciting news!  As if this summer wasn't crazy enough already, my husband and I have decided to take on an ambitious project of our own.  We are purchasing a house on the lake, just 3.5 miles away from the house where my husband grew up.  The two of us met and began dating in Plattsburgh, when we were only 15 years old, so it seems fitting that we should retire there and spend our golden years where we got our start--in the Adirondack region that we both love, with family nearby.  We love our home in NH; but with our boys all moving away, getting married, and establishing themselves in different parts of the country, Dover doesn't seem as much like home as it once did.

We're not in a hurry, though.  We'd hate to sell the house that's been home to us for a quarter of a century, the house where we raised our five sons, and then have one or two of them move back to this area.  Plus, with my husband still working it would be tougher to commute from Plattsburgh than it is from here.  So...for the time being, we are looking at the house on the lake as a retirement investment for us, and we plan to put it on VRBO and rent it out for weeks at a time.  And perhaps we'll block off a week or two every summer for our own personal use, and hopefully the kids and grandkids will visit us there.  Then eventually, we'll probably sell the NH house and reside there full-time (when we aren't flying hither and yon to visit our far-flung brood). 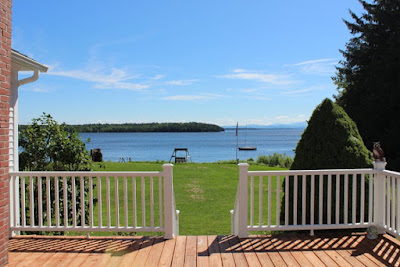 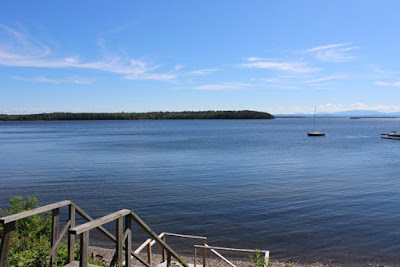 So if you know anyone who's looking for a sweet spot to take a vacation, where they'll have the run of a house with 4 bedrooms, 2 and 1/2 baths, a gourmet kitchen, a large patio with a hot tub and a fire pit, a football field-sized grassy back yard, and 253 feet of lakefront (with a glorious private beach and spectacular views of Valcour Island, "Gunboat Island," and the mountains of VT), we might have just the ticket when we're up and running next spring.  And hey, at cocktail hour they could head on down the road to the Old Stone Barracks for a nice cold glass of Copper Nails, or one of Valcour's other trademark brews.   ;)

Okay, I think that pretty much brings you up to speed on what's been happening in my life.  I'll be back soon, I'm sure.  But before I go, don't forget about the giveaway over at Goodreads.  You could win a signed copy of Erin's Ring--for free, so what have you got to lose?!  The contest ends August 15, so don't delay.

I hope you're enjoying your summer!
Posted by Laura Pearl at 6:19 PM