WWRW: The As-Yet-Unpublished Erin's Ring, The Longest Ride, and Unbroken

Is there still a What We're Reading Wednesday link-up?  Is that still a thing?  I've been out of the loop so long, I'm not even sure what's going on in the blog world anymore!

Tell you what: I'm going to do a WWRW post just in case, and afterward I'll head on over to Housewifespice and see if I can link up with my fellow bookworms.  If not, well hey--no harm done, because I love to talk about books!  I love everything about books.  I love to read them, I love to review them...and amazingly enough, in my old[ish] age, I even love to write them.
Right now, I am currently hunting down typos in my second YA Catholic novel for Bezalel Books, Erin's Ring.  The writing (let's call that the "easy" part) is done; now for the editing--and after the publishing, the promoting and marketing...

But let's not get ahead of ourselves, shall we?

The cover of this soon-to-be-published book is a winner, in case you haven't seen it yet. 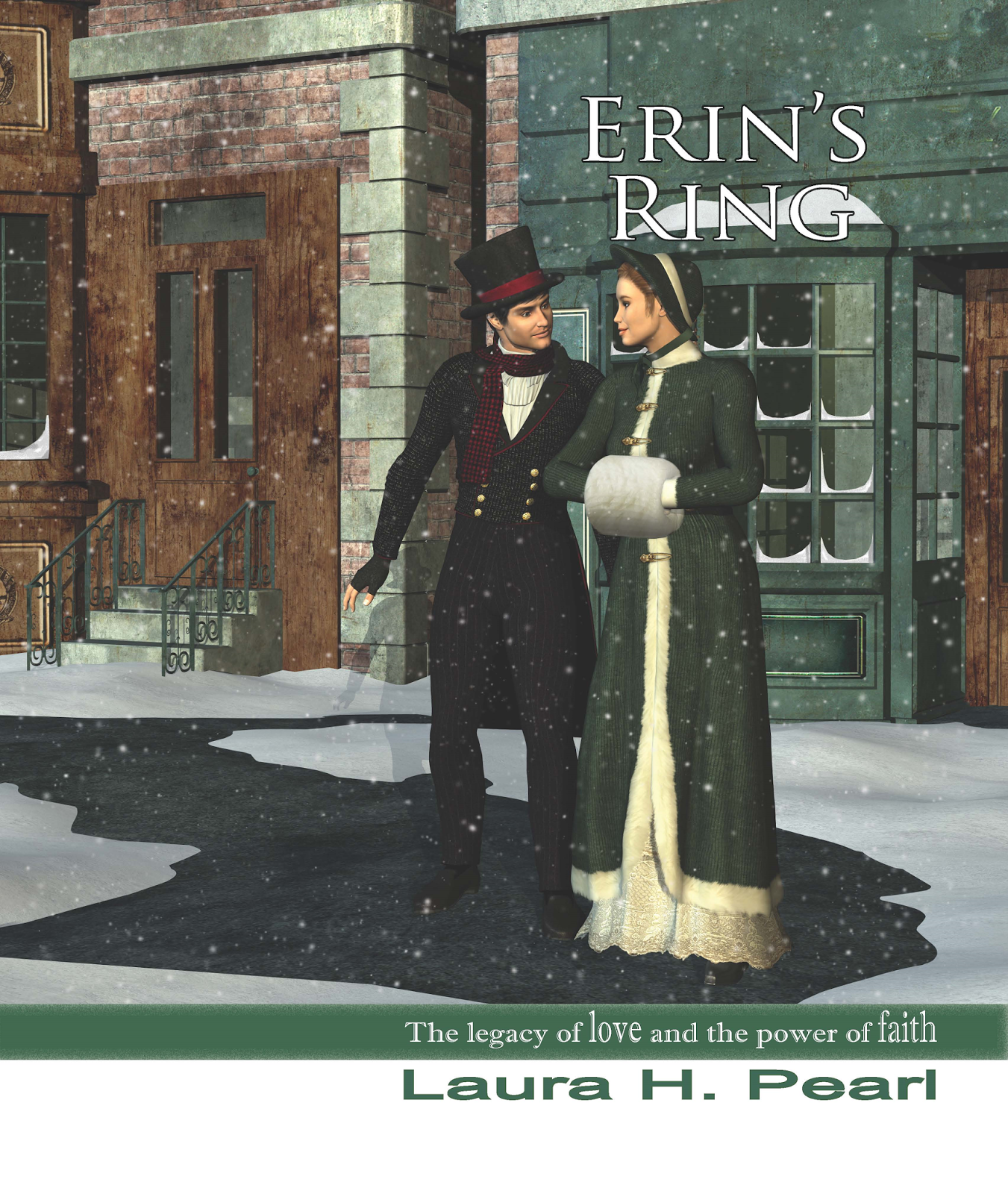 This cover artwork, chosen by my uber-awesome publisher Cheryl Dickow, is so evocative of a particular scene in the book (a very romantic scene between two characters I became incredibly fond of over the course of the past five or six months--a scene that will make your heart go pitter-pat, yet is very chaste at the same time) that it's positively uncanny!

What has been so satisfying for me this time around is that there isn't even a smidgeon of semi-autobiographical content in this novel, as there was in Finding Grace (which was set in my girlhood hometown and included a female protagonist who, though definitely not me or much like me, happened to start high school in 1973, just like I did, and had a major crush on a handsome, gap-toothed charmer, who was sort of a dead ringer for my then boyfriend/now husband).  The characters in Erin's Ring came completely out of my imagination and don't resemble anyone that I know in real life, so I was able to--at the risk of sounding heretical--"play God" and make them in exactly the image I thought they should be.  Once the characters become "real," however, they actually led the story in directions that were different than those I'd planned.  I began to know what they'd say or do in various situations.  This happened with Finding Grace, too; but in that book, I actually tweaked some real-life events and conversations to fit them into my story.  Not so with Erin's Ring.

When I was a young, starry-eyed, impressionable teen and pre-teen, I read just about any novel I could get my grubby little hands on.  Some were great (Wuthering Heights, Gone with the Wind, To Kill a Mockingbird); but some were way too adult and inappropriate for my young psyche to handle.  I remember at 13 or 14 reading The Godfather, a paperback copy of which my parents had left where I could find it, on a bookshelf in our house.  (I doubt they knew I was reading it, and I think they might have taken it away from me if they had.)  I remember being shocked by that book--not just by the violence, but by the R-rated content.  It was a huge mistake for me to read it.  What I needed then is what all young people need (and older people, too, because we all, regardless of age, should be edified and inspired by what we read): I needed stories that were entertaining yet chaste; I needed to read about people in love who weren't falling into bed together without the Sacrament of Marriage to bind them;  I needed history and adventure and characters whose courage, fortitude, and faith would inspire me to be a better version of myself.  But where to find these sorts of books?  Well... 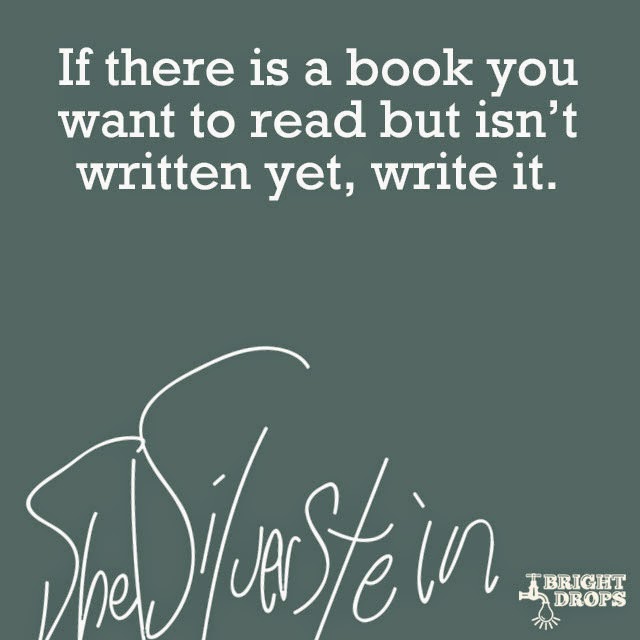 You could say that I wrote this new book, a book I would have liked way back when, about 40 years too late for myself and gals my age; but apparently statistics show that the fastest growing reading audience is adults who read YA fiction.  That can only be good news for Erin's Ring.

If you're still reading this (bless you!), and you already read Finding Grace (bless you again!), please note that Erin's Ring is less than 200 pages long--and those pages are a good bit smaller in size than the oversized pages of FG, with a larger, easier-to-read font to boot.  It's a quick read, and my publisher feels very strongly that it will appeal to women aged 16 to 60.

Okay, enough said about that (for now!).  I haven't been reading much the past six months, since I've had to devote most of my time to writing instead.  But on plane trips, I always have a paperback with me.  And here are my thoughts on two I've read recently.

On trips out to the Midwest and back for Notre Dame football games, I read Nicholas Sparks' The Longest Ride.  It's okay.  I admit that I couldn't stop reading it, because I was curious to see how it would all get tied up and resolved.  There were two love stories going on simultaneously: one between a ninety-year-old man, trapped in his car after it skids off the road and lands in an embankment, and his beloved long-dead wife; and the other between a college student and a bronco-riding cowboy whom she meets at a bar.  I particularly liked the story about the older couple, because the man's wife appears to him as she looked at different ages in their long marriage, and you find out the history behind their touching love story.  The younger couple's story didn't grab me the way it should have, because I didn't end up caring enough about either of them.  So I can't believe I'm going to say this...but this is one book I believe would be better as a movie (and I have little doubt that, given Sparks' history, it will be coming to a theater near you one of these days), because I have a feeling that depending on the actors who are cast, the young couple could be very compelling.

Here's my beef with Sparks: He does write touching stories, about people who mostly try to do the right thing.  His books are usually Christian in tone.  But in this novel, like in the few others of his I've read, the couples in love end up in the sack in pretty short order.  In The Longest Ride, I can almost believe it of the younger couple, who probably cut their teeth watching T.V. shows like "Friends."  But it doesn't ring as true for the older couple, whose marriage begins in the WWII era. I know that human beings have always been tempted to sin, and I'm not naïve enough to think that pre-marital sex didn't exist before the dawn of cable T.V.  I just wish that Sparks--a Catholic father of five, and a Notre Dame graduate, too--would use his formidable talent and popularity to write novels that show the beauty of his own Catholic Faith and its teachings.  That's all.  I'd probably get all kinds of hate-filled comments for dissing Nicholas Sparks, if it was the norm to get many comments on this blog; but I just had to say it.

Although I usually pack works of fiction in my carry-on bag, on a recent trip I also read a non-fiction spell-binder: a bestseller called Unbroken, by Laura Hillenbrand.  Wow.  Incredible.  A must-read of the highest order.  This story is so, so, so heart-breaking and inspiring, it's hard to put it into words.  It is a testament to the strength of the human spirit--the spirit of an Olympic runner and WWII POW named Louis Zamperini.  This amazing man refused to be broken, despite having to endure the most indescribable torture and suffering.  Get yourself a copy; you won't be disappointed.  And the movie version, sure to be a great success, is coming out in December.

That's it, I promise.  This post is finally coming to an end.  Now I'm heading over to Jessica's to see if there's a WWRW post today.  Happy reading!
Posted by Laura Pearl at 2:55 PM