Office Space (Just What a Writer Always Wanted!); and a CHRISTMAS GIVEAWAY!!

Once upon a time, when I was writing novels, I would have given my eye teeth to have an office space to work in like the one I have now.  That is one HUGE plus of our new house in VA, where we moved in March of 2017 in order to be closer to our grown and married sons and their families.  We did downsize considerably when we moved here; but one thing our old house didn't have was an office.  Oh, initially we did carve out office space in our basement, which was mostly finished off thanks to the DIY skills of my hard-working husband.  But after our boys got older and outgrew the desire to hang out together down there, playing with their toys and video games, heading down to the basement to write or do filing or paperwork felt like being banished to the dungeon. 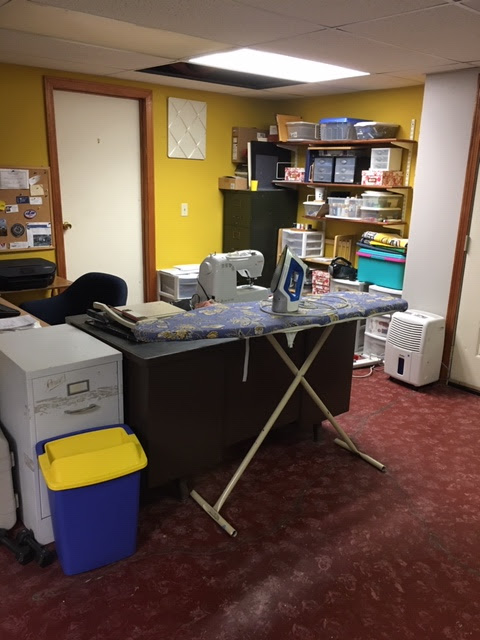 I eventually fashioned an office space for my husband, behind the couch in the family room, where he could keep up with the family finances without getting a bad case of FOMO.  I did write most of Finding Grace down in the basement, because I was using an ancient (and finicky!) tabletop computer for the first few years I was writing it, and that old girl couldn't be moved to another room.  But after my husband saw that I really was going to do it--I was going to finish that novel!--he got me my first laptop.  And so by the time I was writing Erin's Ring, I either worked at the dining room table or went off to Barnes and Noble for the afternoon, where I ordered one Starbucks coffee (and maybe a pastry to go with it!) and sat at a little table in the café area, happily pounding the keys of my laptop until my battery started to run out.

In our new house, one of the four bedrooms upstairs had been used as an office by the previous owners.  Since we no longer have any boys living under our roof with us, and that means every bedroom other than the master is now a guest room, we decided to follow the previous owners'  lead and continue to use the fourth bedroom as an office. 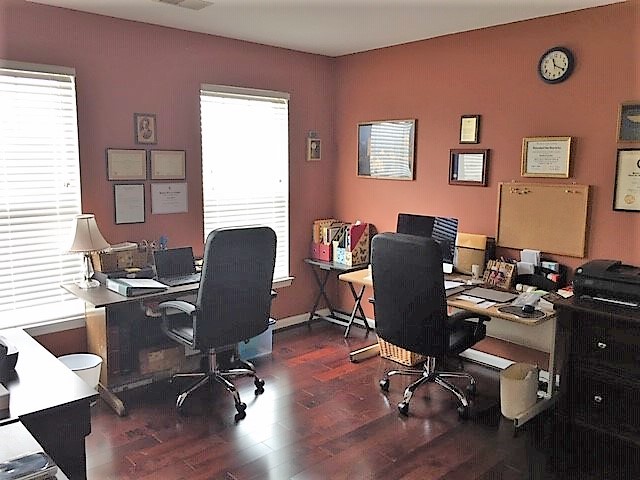 Full disclosure, dear readers: those photos were snapped shortly after we moved in and set up the room.  Almost two years later, the office has seen a few changes.  (And it is much messier than it was back then, especially on my hubby's side.  Wink, wink.)


I cannot tell you how absolutely wonderful it is to have a place where my husband and I can both work so efficiently.  We each have our own desk, our own printer, and we sit in matching faux leather rolling office chairs.  We have two filing cabinets and plenty of storage and shelving.  It is everything I ever wanted in an office, and as I said, it makes it so that in some ways, we are better set up than we've ever been--even though we loved our big Colonial in NH, where we spent 26 of the best years of our lives.

It's almost too bad that I don't really write anymore, now that I have a great place to do it.  I don't even blog as much as I used to.  (See above: we live near a small army of Pearl grandchildren now...and time spent with them and their parents trumps time spent at my laptop!)  I'm so happy that before life became too hectic to do it, I fulfilled that long-held childhood dream of becoming an author, of writing just one novel that might make some infinitesimal difference in the life of even one reader.

Well...Hopefully, that has already happened.  Because I recently was given the rather discouraging news that because Finding Grace has not sold well enough in the six years it has been in print, after the end of 2018 it will no longer be available to the public in the paperback version.  It will still be available as a Kindle download, however.  Erin's Ring has not exactly sold like hot cakes either (my husband, who makes me laugh every day, jokes that it's more like "lukewarm cakes").  For the coming year 2019, it will still be available in paperback from Amazon.  But after that...I'm not sure.  It was never formatted into a Kindle book, and unless my husband and I decide it's worth investing whatever it takes to have that done, it will probably not be available at all.

In our correspondence over the years, my publisher (Cheryl Dickow of Bezalel Books) often comments that although I have been blessed in so many ways, having my books be financially successful just isn't one of them.  But I do believe that there is a reason for everything: I fully believe that I was inspired by the Holy Spirit to write my first novel; and I also believe that it was not meant to be a best-seller, but had some other purpose (which I may never know in this life).  So I am a bit sad that the paperback version of Finding Grace will no longer be available for sale on Amazon; I much prefer it, personally, because I use a lot of dashes in my writing and they look the same as hyphens in the electronic version of the book, and I worry that it's confusing to the reader.  But at least it will live on in Kindle.

I vacillate between not even believing that anything I've ever written is of any real worth or that I am even a real writer at all (instead of just "sort of" a writer), and hoping beyond hope that my books will find their way into as many hands as possible--particularly the hands of young adult readers whose lives might be changed, even in some small way, by these Catholic works of fiction. I trust that God knows what he's doing, and if Finding Grace  and Erin's Ring are meant to go the way of the dinosaurs, there is a very good reason for that.  But I have to admit that in my heart of hearts, I'd love to see those books available for my grandchildren's children.

In the meantime, I have plenty of copies in the office to share with my family. 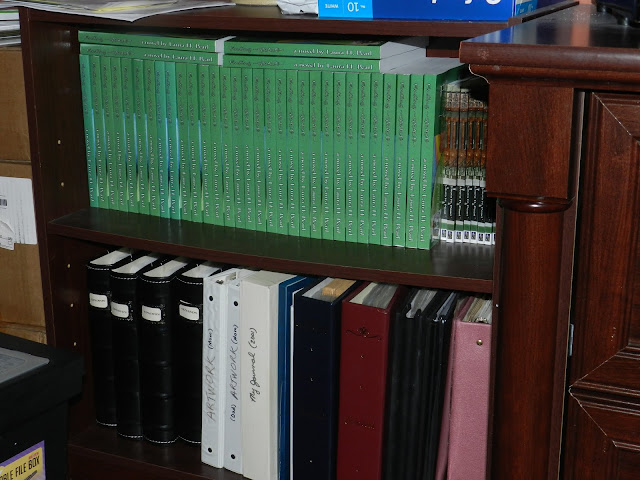 And you know what?  I think in the spirit of Christmas giving, I'd like to give away one copy of each novel between now and Dec. 15. 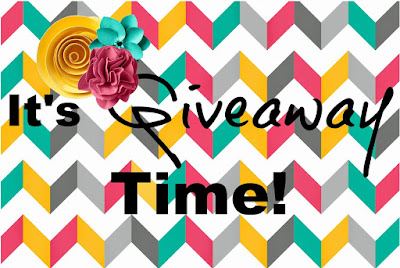 Leave me a comment by Dec. 15 and tell me which one you'd like to win and whom you'd like to give it to, and I'll toss all of your names into a hat (one for each book) and choose two winners randomly.  I will mail the prizes out to the winners the next day, and hopefully they will arrive in time for Christmas gift-giving.

I think I'll head on over to Instagram and post the contest there as well.  Thanks so much for stopping by here--and maybe I'll see you over there?
Posted by Laura Pearl at 12:35 PM