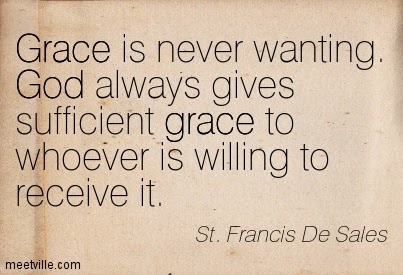 My husband and I moved to Dover, NH in 1989. It wasn't long before I began to learn about the rich and fascinating history of this small New England…moreOkay, I think I've settled on a meme for the Grace-filled Tuesdays book club.  At least for now.  (Will the people at "meetville.com" mind if I use it, do you think?)

As my friend Erin over at Seven Little Australians and Counting noted recently, my two novels--Finding Grace and Erin's Ring--are quite different in many aspects.  FG is much longer and deals with a larger cast of characters and a greater number of life-altering events (both for the characters and for the world at large); ER, although partly historical novel, focuses on a much more narrow scope, is shorter, and is more appropriate for even younger readers.  But the two books do have one thing in common: they are filled with characters who are desperately in need of God's saving grace.

Erin's Ring is the type of book that I actually thought about writing way back in 2007, when I decided it was finally time (with my youngest son getting ready to enter high school) to fulfill a dream I'd harbored since I was a young bookworm scribbling stories of her own in a marble school notebook.  I started doing some historical research for it, but I spilled a full cup of coffee all over my stack of print-outs--a classic Laura move, CLASSIC!--and my papers were such an unsalvageable mess that I took the incident as a sign that this was not the book I was meant to write.  (That part in FG where Grace Kelly spills hot cocoa all over herself at the football game?  Semi-autobiographical.)  After praying for inspiration at Mass one weekday summer morning, the story that became Finding Grace began to take shape almost immediately, and I spent the next four-plus years writing that first novel.  Set in Plattsburgh, NY, in the 1970's, FG's heroine comes of age during the era that I did; it is a modern tale (although to the youth of today, it might read like historical fiction!).

But the seeds of a story about 19th-century Irish immigrants, set in the town where we raised our sons, remained dormant in the back of my brain, waiting to take root.  I loved the history of Dover, NH--especially because Irish-Catholic immigrants had played such a big role in it.  My mother's maiden name is Kelly, and my husband is pure-bred Irish on both sides.  His grandfather came to America from County Cork at 19.  FG has Irish-Catholics in it, but they're not first-generation Irish; I always thought it would be fun to write something about "right off the boat" immigrants like this handsome Irishman who died much too young, long before his grandson and namesake ever got to meet him. 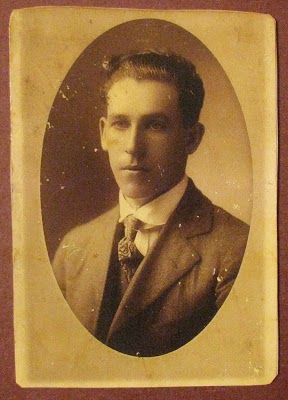 ﻿My husband and I moved to Dover in 1989. It wasn't long before I began to learn about the rich and fascinating history of this small New England city, which was settled in 1623 and is the oldest permanent settlement in the state. Dover was the site of Indian massacres, epic fires, and devastating floods--to name just a few of the historical events you could write a book about. But what interested me most (having a part-Irish mom and an all-Irish husband) was the history of the Irish immigrants who began to come to Dover in droves starting in the early 1800's--many to work in the cotton mill in the center of town--and were ultimately instrumental in having the first Catholic church built in what had always been a mostly Protestant area.

I always thought the history of Dover's Irish-Catholic immigrants, whose numbers grew so exponentially by the mid-19th century that there was eventually an area of town known as "Dublin," would make a great backdrop for an historical novel. And thus was born Erin's Ring, my recently released YA Catholic novel, published by Bezalel Books in November of 2014. It has been a labor of love: a tribute to the town where my five sons grew up, to the church my family attends each Sunday for Mass, and to the brave, hardy, faith-filled, wonderful people who left the poverty of their beloved Emerald Isle to find better lives here in America.

Here are some images that helped to inspire me while I was writing about the Irish girls who worked at Dover's Cocheco Manufacturing Company in the 1800's. 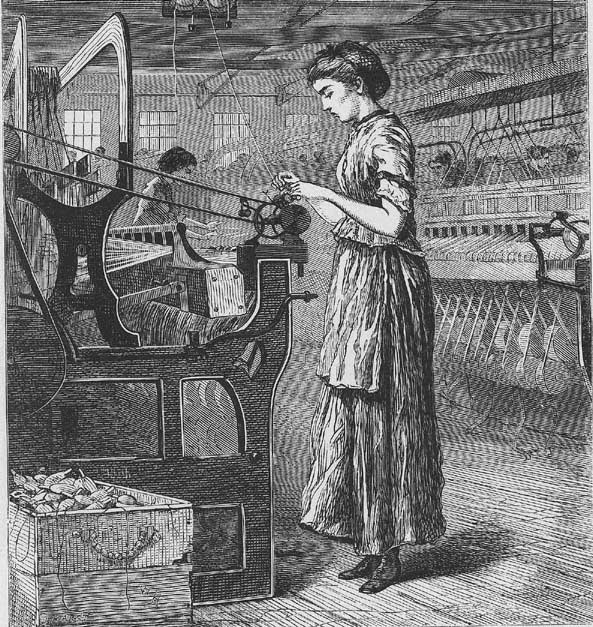 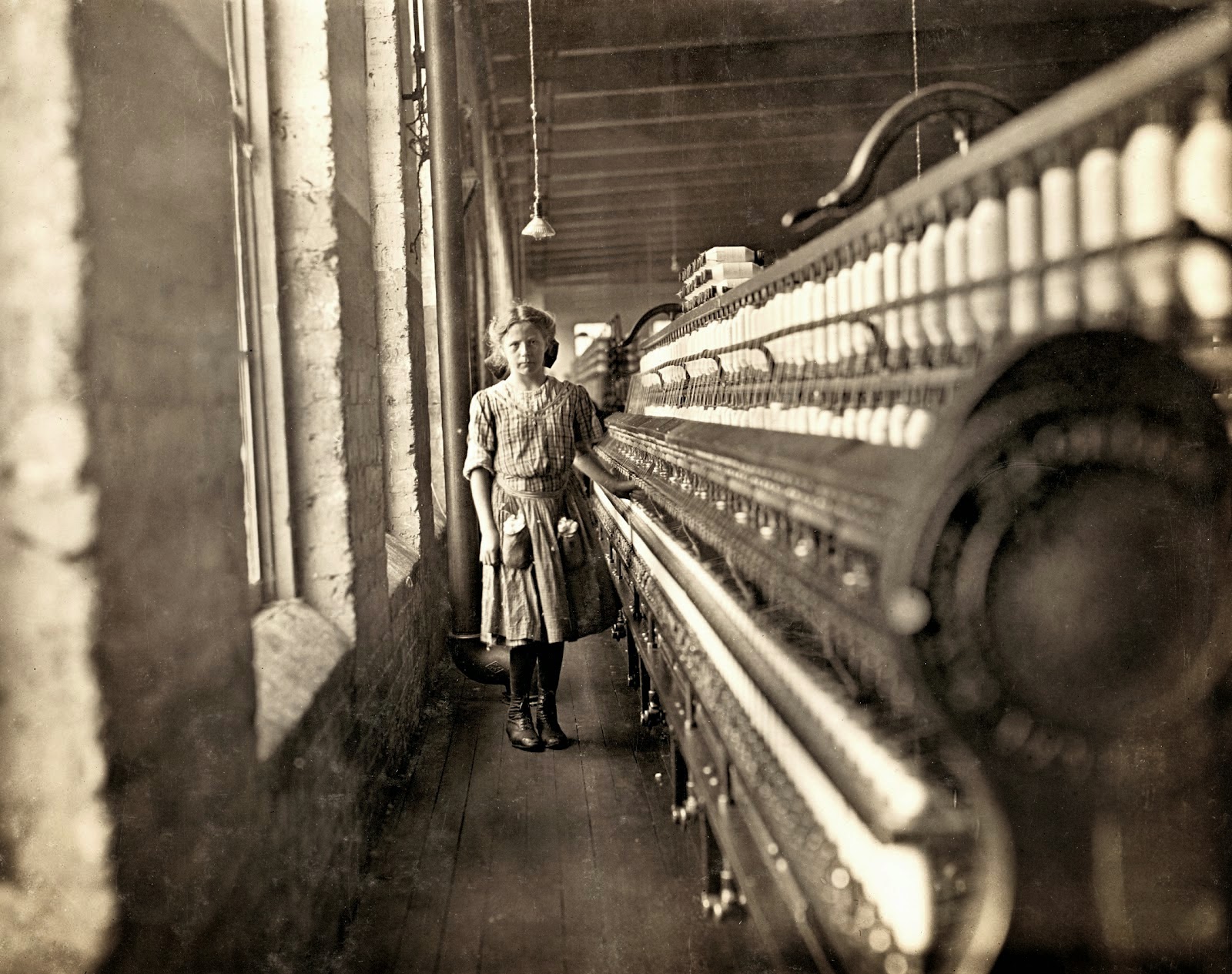 Okay then, time to discuss.  Have you read Erin's Ring?  If not, does this post make you want to?  (Say yes!  Oh, say yes!)  Do you have an interesting family story of your own about immigrant ancestors--Irish or otherwise?  If so, do share.
Posted by Laura Pearl at 6:51 AM