With Valentine's Day on the horizon and its arrival awaited with starry-eyed anticipation, there are many young lovers out there who think that this is what true love looks like. I mean, that's a very nice image and all.  And although this doesn't really look like us, because we're not big wine-drinkers, I do love going out with my husband and having a nice romantic dinner for two.  I loved it even more when we were raising little boys and being alone for ten minutes was a rarity.  But once in a while, I still enjoy sitting across the table from the love of my life and letting someone else cook and do the dishes for us.

But hand-holding over glasses of wine?  That's not what true love looks like. 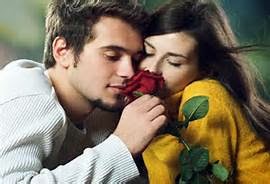 But I've got to tell you, in the 33 years I've been married, my husband and I have never dreamily smelled a rose together.  And if I ever asked my husband to pose with me for such a ridiculous picture, he would refuse.  (And I would know that I'd married me a real man!  Because no matter how many times a man presents his sweetheart with a dozen long-stemmed roses, knowing how pleased she'll be by the gesture, he just doesn't get as excited about flowers as the guy in this photo.)

Now if you substitute the rose for a baby, then definitely, my husband and I have found ourselves striking poses very similar to this one over the years.  And if I had a picture of the two of us sniffing one of our boys' (or now one of our granddaughters') sweet little heads to show you, then that would be what true love looks like.

Except for in the movies, true love really doesn't look like this. 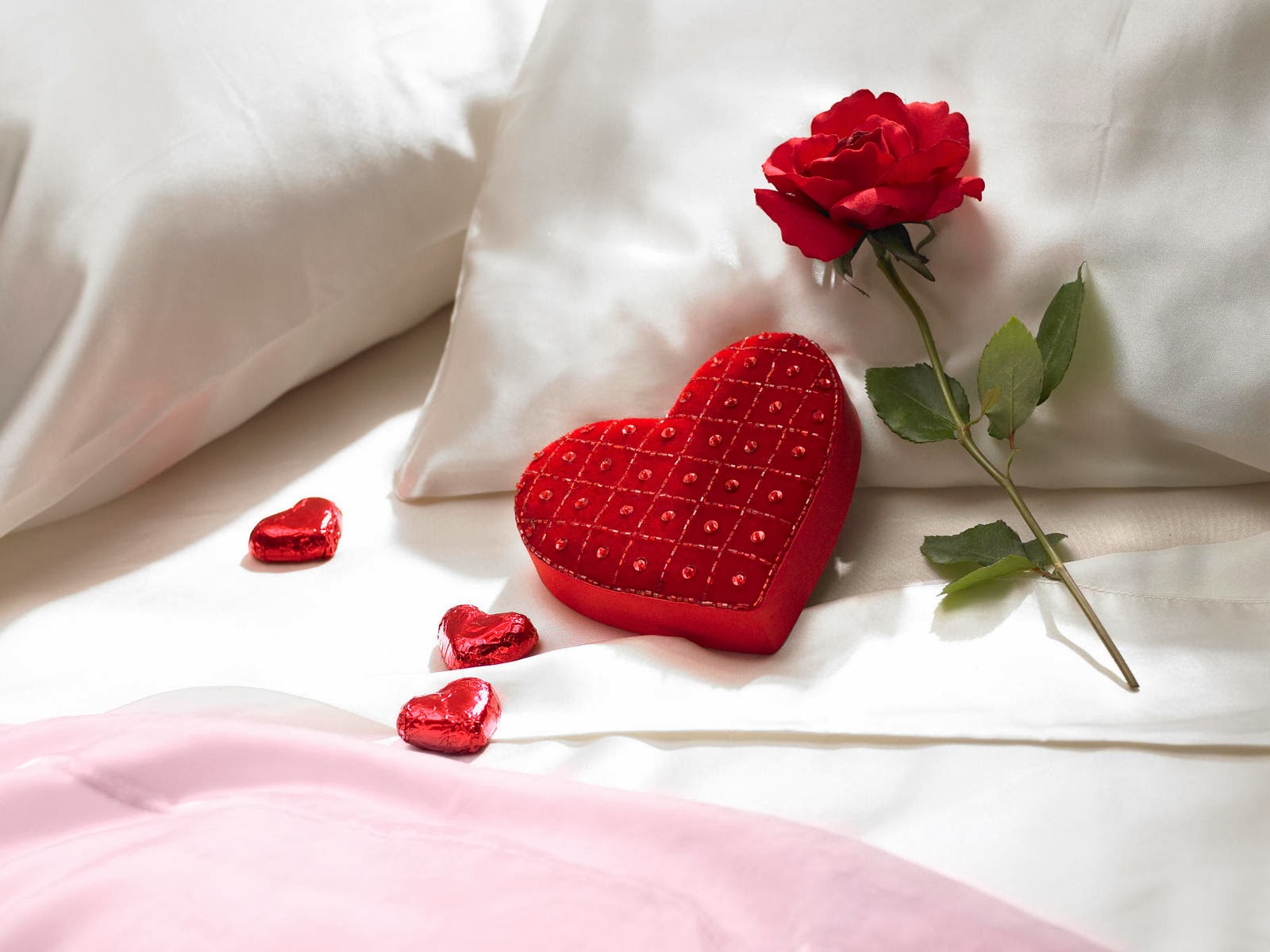 But don't get me wrong--I'll take the chocolates.  Any day, any time--it doesn't have to be Valentine's Day or Mother's Day or any special day.

True love doesn't look like this, either--although sparkly things are very nice to get. 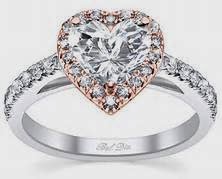 And Valentine's cards are nice to get, too, but true love doesn't even look like this. The other day, as I was scrolling down my Facebook news feed, I saw a picture that illustrates perfectly what true love looks like.  But before I show it to you, let me give you the backstory.

My husband's younger brother is an airline pilot (who--like my husband--can be gone for days at a time), and he and my sister-in-law live in CT and have been married for 30 years.  She absolutely hates winter, hates everything about it--hates the snow, hates the cold, hates the shoveling and the icy roads.  In spite of (or perhaps because of) the fact that she was raised in CT and is no stranger to the cruelty of Northeastern winters, she is always happiest when it's hot out.  Summer is her wheel house.  During heat waves, when it's in the 90's with 150% humidity and all of us are dying, she says with delight, "I love this!"  If she never had to don a winter coat again in her life, I think she'd be the happiest woman on earth.  She would wear a skort and a sleeveless shirt every single day, if only she could.

Well, the other day, CT got hit with a doozy of a snowstorm, and my brother-in-law (who takes care of the shoveling when he's home) was away on a trip, but due back that night.  So my sister-in-law bundled up and spent the day shoveling the driveway, so that he would be able to get his car in the garage when he got home.  But she did even more than that: knowing that he always keeps the patio out back shoveled off as well, she took care of that for him while she was at it.

Along with the posted picture, here's what her Facebook status said:  TahhhDahhhh!  Done and Done. And for those of you wondering... "Why the patio?" It's because my man always shovels the patio and when he gets home tonight, I don't want him to go out and do it... (I'm such a good wife...haha)

There's no "ha ha" about it--she is a good wife.  Because that's what true love is all about: it's about each person sacrificing himself for the other, and doing so with joy and without complaint.  It's about getting out there bundled up in a parka, when the thing you hate most in the world is being out in the cold, and shoveling the patio for your man--just so that when he gets home tired out from a trip, he doesn't have to do it himself.

So to me, this picture is what true love looks like. 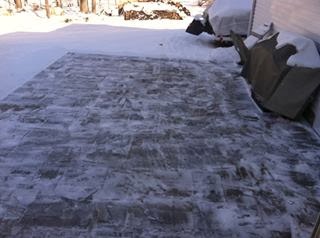