Blog Names for My Girls

Today's blog post was going to be an epic 7 Quick Takes Friday extravaganza (linking up with other bloggers over at Conversion Diary), with lots of pictures from my middle son's wedding last Saturday.  But I had an uncharacteristic sleep-in this morning, so I'm getting a late start at my computer.  And although gifts have been wrapped and sent to son #1 and his family and son #3 and his new wife, I've got almost no Christmas shopping done for the three sons who are going to be home this Christmas (aside from some awesome gifts I picked up on Etsy and a few stocking stuffers).  We're supposed to get socked with a wicked Nor'easter this weekend, so I thought before the snow started to fall, I'd head out to the mall.  BUT--I'm trying to stay on top of this blog (you're welcome, husband, baby sister, and a handful of other readers), so here are a few quick thoughts I typed up last night, imagining I could fashion them into a future post.

I figured it was time to come up with some new blog names for my daughters-in-law (daughters!), now that I have more than one. For those of you who are new to "String of Pearls," I've already given my granddaughters blog monikers: the twins are called "Bonny Babe" and "Cutie Pie," and their baby sister's alias is "Little Gal."  When I started blogging almost three years ago, I just numbered my five sons: son #1 (sometimes called "my firstborn"), #2, #3 (sometimes called "my middle son"), #4, and #5 (sometimes called "my baby").  Not very original, but it worked.

Now, however, I can't  just number my daughters.  It works for son #1, because he was the first one to get married, so I could call his wife "daughter #1"--as in, the first girl to marry into the Pearl family.  But I can't very well call son #3's wife "daughter #2," even though she's the second girl to marry into the family, because that would just get too confusing.  #1 goes with #1...but #3 goes with #2?  No one would ever be able to keep them straight!

So, I've decided to give the girls blog names.  Son #1's wife, whom I've always just referred to simply as "my daughter-in-law" on this blog, will heretofore be known as "Regina."  And son #3's wife will be known as "Preciosa." 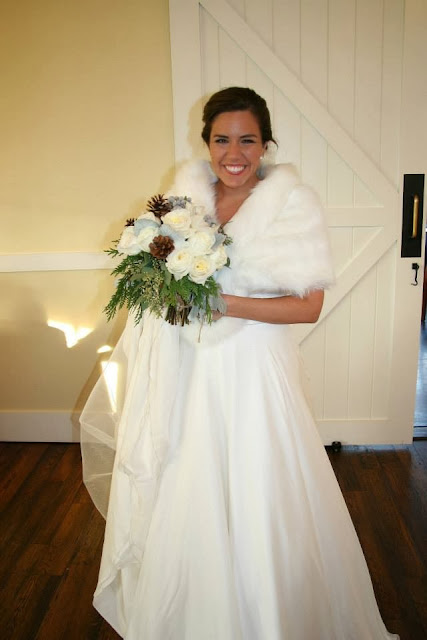 You can look forward to hearing a lot about my girls in the years to come.  They (and those darling granddaughters of ours) have added a much-needed jolt of feminine influence to what was once a male-only household (aside from yours truly).  As our family grows and changes, our blessings multiply a hundredfold!
Posted by Laura Pearl at 9:55 AM